Review Wrap Up: Murder in Mornington by @kemberlee with a #giveaway 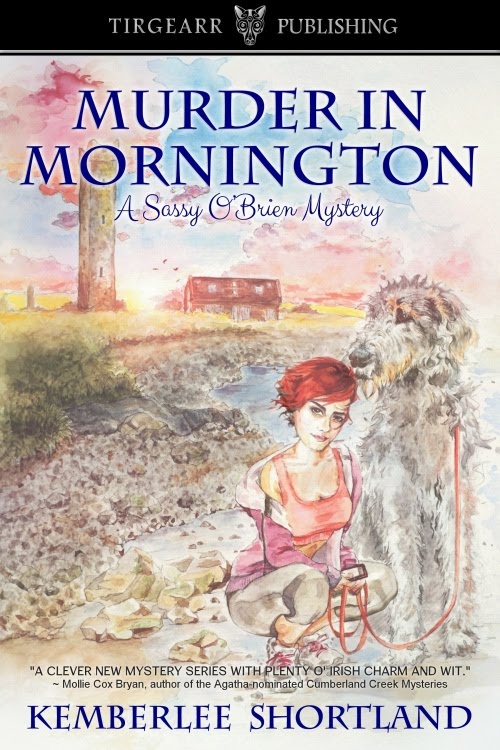 The last thing hair stylist Sassy O’Brien expects to find on her morning run on her local beach is a dead body. An addict of TV crime programs, she thinks, “What would Beckett do?” After ringing the police, she takes several crime scene photos on her mobile phone, as you do.

Much to Detective Donnelly’s consternation, Sassy’s involvement becomes instrumental in his investigation, especially as clues are overlooked by his team.

How will Sassy cope when all the clues point to her?

Reviews From this Tour 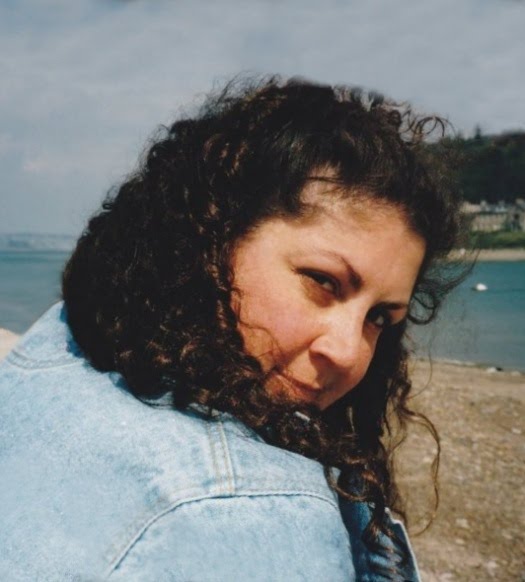 Kemberlee was born and raised in Northern California in an area known as America's Salad Bowl. It was home to many authors, including John Steinbeck, and for a while Jack London and Robert Louis Stevenson.

In 1997, Kemberlee left the employ of Clint Eastwood when the opportunity to live in Ireland for six months presented itself. It was there she ended up meeting a man who convinced her to stay. Kemberlee is now celebrating her eighteenth year in Ireland and has been lucky to travel the country extensively, picking up a cupla focal along the way—a few Irish words.

Kemberlee has been writing since a very young age and over the years she has published dozens of travel articles and book reviews, as well as worked with some notable authors who’ve set their books in Ireland.

2006 saw the publication of Kemberlee’s first two short stories, Tutti-Frutti Blues and Dude Looks Like a Lady, set in her hometown. Since then, Kemberlee has published a number of short stories and novels, many of which are set in Ireland.