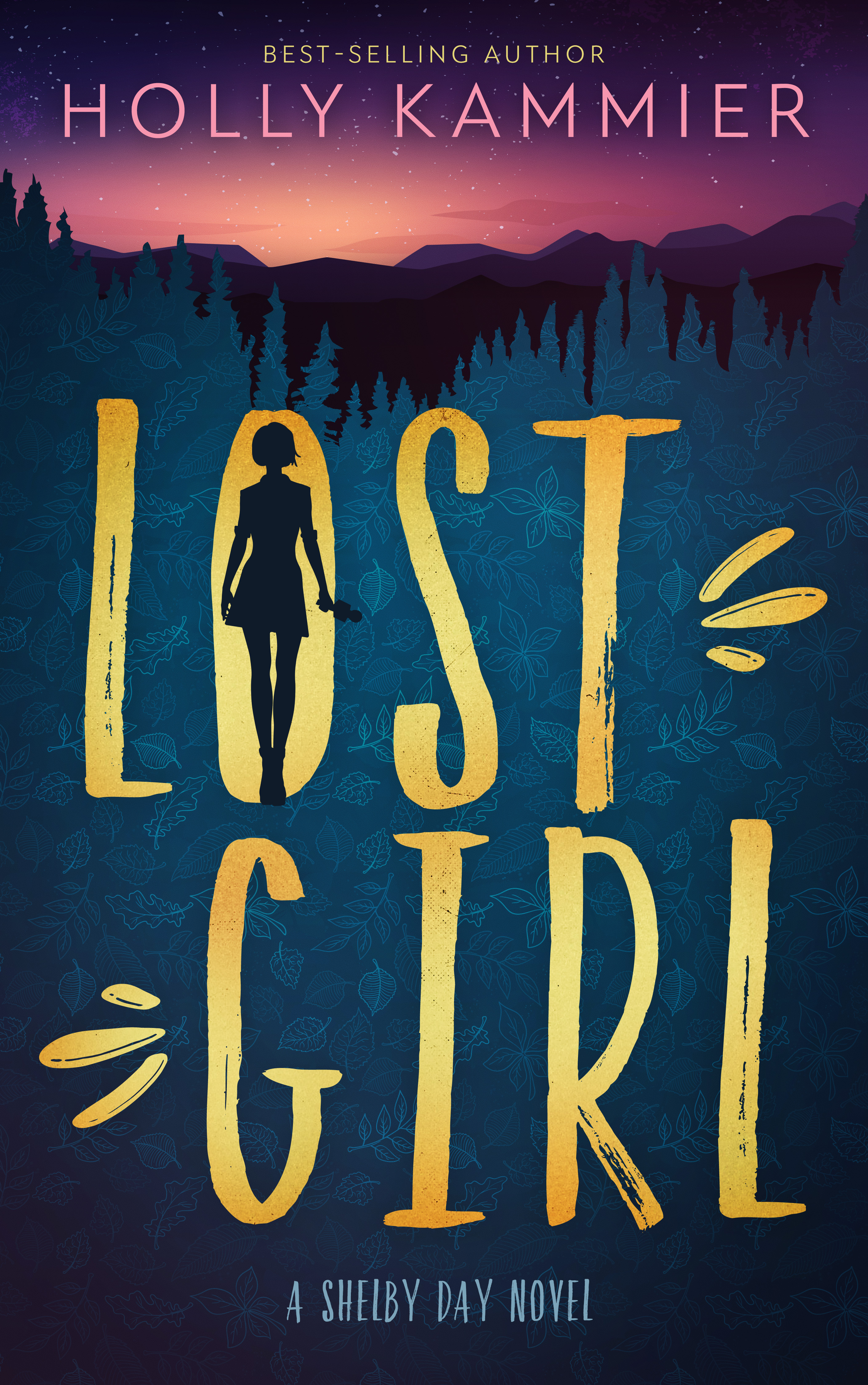 An appalling act of violence and an unsolved double-murder.Small-town investigative reporter, Shelby Day, is determined to hunt a killer. As her search draws closer to uncovering the twisted truth, she begins receiving ominous warnings to stay quiet and drop the story. The young journalist is in danger. Her charming cameraman and best-friend, a person with his own secret past, says he wants to protect her. But Shelby is headstrong and dodging anything that could lead to love. She can't allow anyone to distract her as she fights for the two women who deserve justice.She never expects along the way she'll have to stop and save herself.Ticktock… If Shelby doesn’t solve the crime soon, she’ll become the killer’s next victim.

Currently a 4.3* Rating on Amazon!

August 24 - On a Reading Bender

Holly Kammier is the international best-selling author of Kingston Court, Choosing Hope, and Lost Girl. Co-Founder of Acorn Publishing, the UCLA honors graduate is an accomplished writing coach and a former journalist who has worked everywhere from CNN in Washington, D.C. and KCOP-TV in Los Angeles, to the NBC affiliate in small-town Medford, Oregon.

Lost Girl and Choosing Hope are cross-over novels to Kingston Court, with overlapping characters and locations.

The California native and mother of teenage boys, lives in San Diego, California close to her large family (she is one of eight siblings) and friends.

You can visit her online at

Alongside her focused training and career in dance, writing has always been one of Courtney’s passions. She knew she would write a book—although she never imagined her memoir would take such a twisted turn.